Your name is Namika, you have to destroy all the Aliens and the Bosses in 5 levels.

To play use the Keyboard or a Gamepad.

(ON browser play full screen to avoid problems with the buttons ) 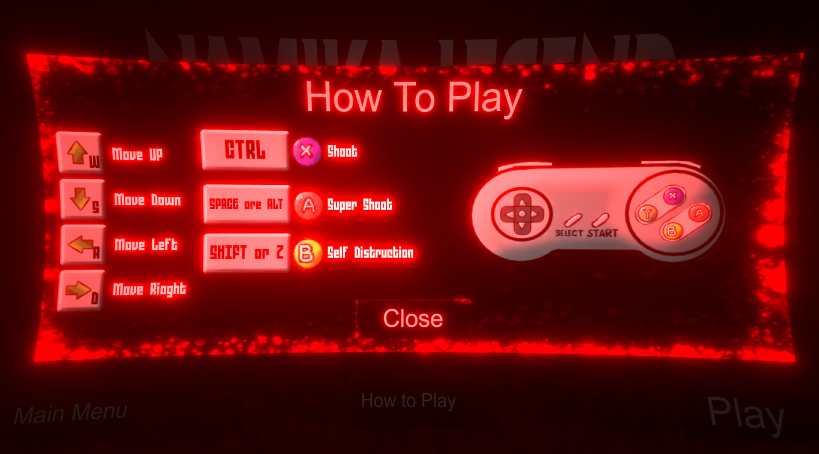 It was a normal day in earth when suddenly everything changed...The atmosphere became "RED".

The animals and trees started to change with it.

Planet earth had been invaded by aliens.

With their spaceship they had begun to terraform the atmosphere to convert our planet into theirs.

Many people have died and the countries of the world are in collapse.

Armies have been cut down by the enemy.

Your name is Namika, you have been trained  for war and now is the time to save your planet.

Love the colors, shine and particles. I had problems hitting the enemies' hitboxes, I don't know if they or the shots that are too small. Nice work! :)

While the controls, music and soundeffects are good I think (Note this is just my opinion) you should tone down on the glow effect, maybe make the players projectile have a bigger hitbox and I think you really should have some sort of shield mechanic as I had to stand in the projectiles path if I wanted to dmg something.

Also the spider enemies are the first boss but with low health maybe change them up a little? or add a extra attack for the boss?

Cheese strat: if you move to the right so enemies spawn you can move left so the get off screen and kill them without them attacking back.

However the most important thing in the Jam is just have fun making the game! all of my text is just suggestions and can be ignored. Im not the best at typing feedback so I really hope this did not come of as rude.

Thanks a lot for the feedback, I really appreciate it.

I have still 10 days to improve it, I will take some of suggestions and improve it. Thanks again

Very nice feel to controls. Feels smooth and responsive. Only thing I noticed with the browser version is that CTRL + W/A/S/D activates browser shortcuts so I need to play the downloaded version

Hi, thanks for playing. If you play with arrows could avoid the issue.

The game is still under development. the jam ends at in about 10 days. 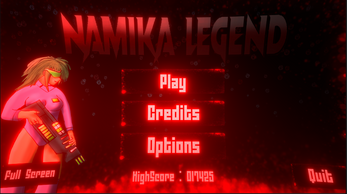 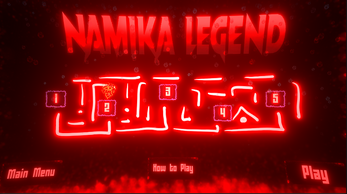 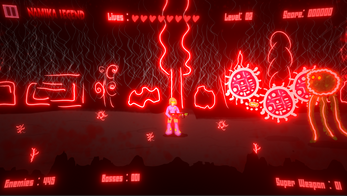 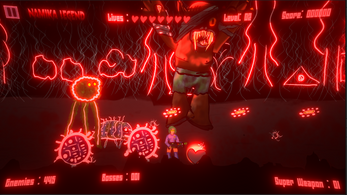 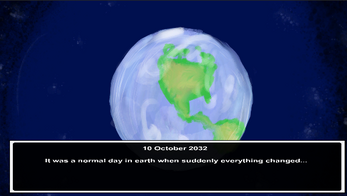 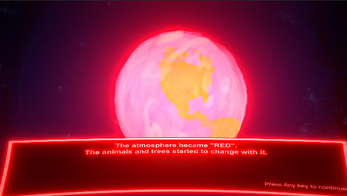 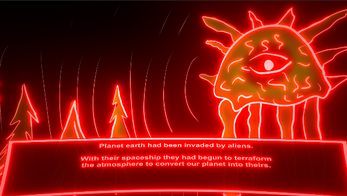 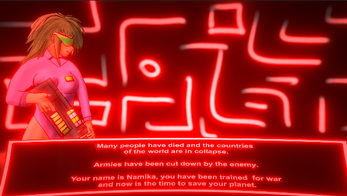